The early history of bumper stickers 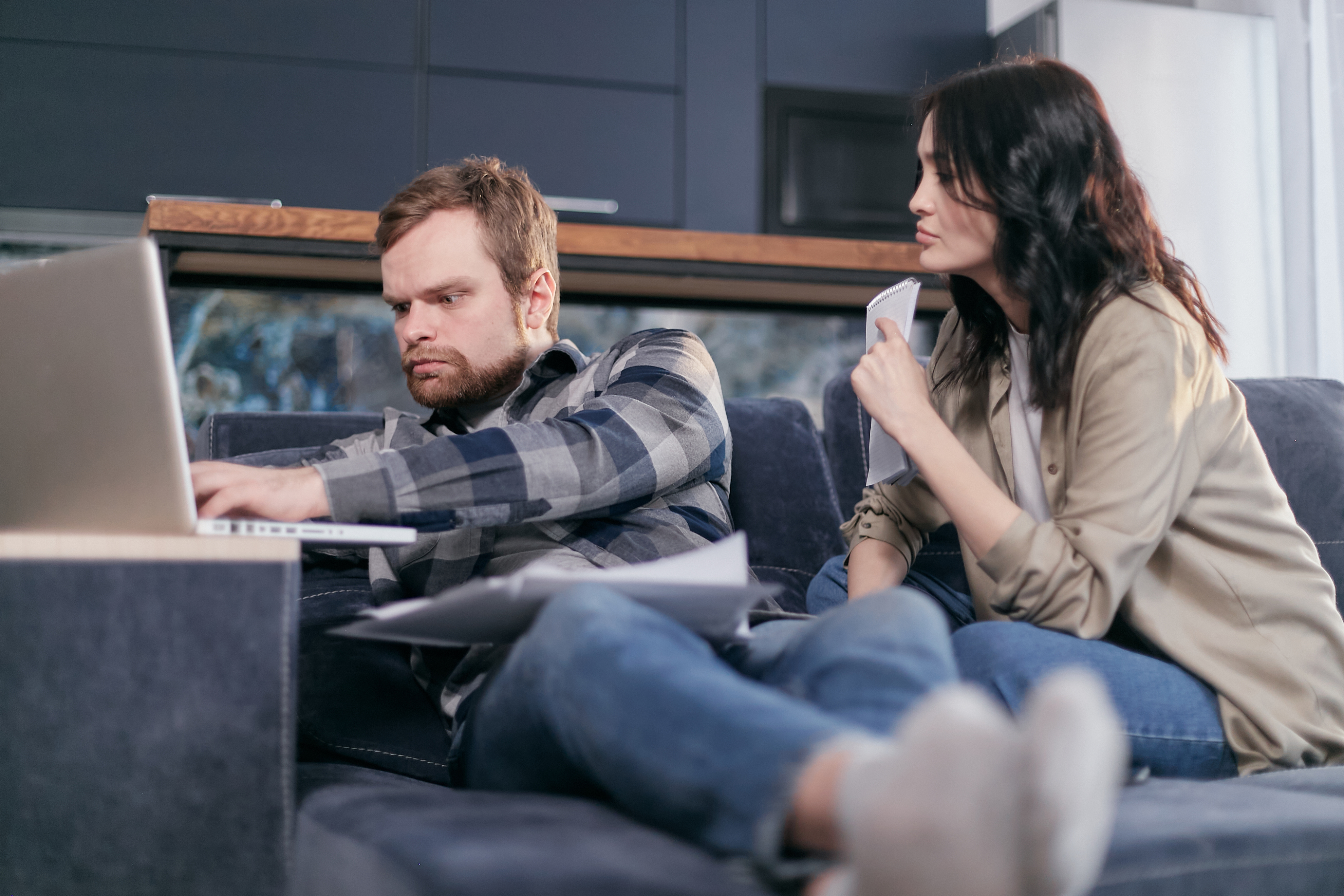 The early history of bumper stickers

In 1927, Henry Ford changed the way we got from point A to point B. We replaced the horse and carriage with the Model A and then quickly found a way to turn these metal contraptions into a new way to express our opinions. Henry Ford also did something else for us with the car. He made them available for thousands of people to buy and when people started having accidents he added the bumper to provide some protection to the front and rear of the car. Combine this bumper with the American desire for free speech and people found a new way to advertise their products and ideas.

The first bumper “stickers” were made of cardboard and metal. These were then connected by wire and rope. In fact, they looked more like a license plate than a sticker. However, these were the forerunners of bumper stickers as we know them today.

Later would come a change in the way bumper stickers were made. In the 1930s, Forest P. Gill worked for the Crawford Manufacturing Company in Kansas City, Missouri. The company had been making canvas items such as seat and tire covers. The canvas was a resistant material but also very versatile, since it could be printed with ink using screen printing. These inks were different from the dyes used in the past, as the dyes would fade or run off in sunlight or rain. As a result, canvas turned out to be an excellent choice for outdoor print ads. Soon the tarp was used for outdoor advertisements on the canvas awnings that covered store windows and later used to cover spare tires and turn them into advertisements as well.

After the Crawford Manufacturing Company closed, Gill decided to start his own business. Gill received some printing equipment from his former employer and started a printing business in the basement of his home in 1934.

Gill struggled to make ends meet, printing everything from bumper signs to can labels. The prints were treated with chemicals to prevent smearing and resist weather. As Gill’s operation grew, he had to hire employees. Gill moved from the base to 906 Central in Kansas City. The store was down the block from the Savoy Hotel, where Harry Truman would have lunch at the Savoy Grill.

Later, in 1946, a new trend in inks and dyes emerged. Switzer Brother’s Inc., located in Cleveland, Ohio, created these. They introduced new colors that were called DayGlo due to their bright appearance during the day. Gill soon began experimenting with these new inks and creating signs with them. These inks were very eye-catching and advertisers wanted to use them to draw more attention.

At the same time, another revelation was being created. This revelation was a new sticky paper that became available to commercial printers. On the back of these papers, a backing can be removed and the paper can then be glued to a smooth surface. Until then, screen-printed decals had only been used with water-activated rubberized papers, but these weren’t weather-resistant and would fall apart over time.

Elsewhere in Kansas City, a printer told Gill about a company that used independent vendors to advertise products that were sold in regional territories through door-to-door street vendors. Gill contacted Nationwide Advertising Specialty Company located in Arlington, Texas. The company helped Gill create an ad that would advertise bumper stickers to sales representatives, who could then sell them in various locations, such as tourist destinations. The bumper sticker quickly became the perfect souvenir when people bought cars after the war.

The first bumper stickers were printed on blue and black backgrounds. The ink was fluorescent and they brightly advertised where the family had vacationed. They soon helped spread the word about tourist destinations located throughout the country. To advertise himself, Gill placed his company name on the bottom of the decals he printed. This launched a product that would soon become a part of our democracy and become a symbol of the first amendment.