Ultimate Sharpshooter at 78: Age Has No Limit in 10m Pistol Shooting 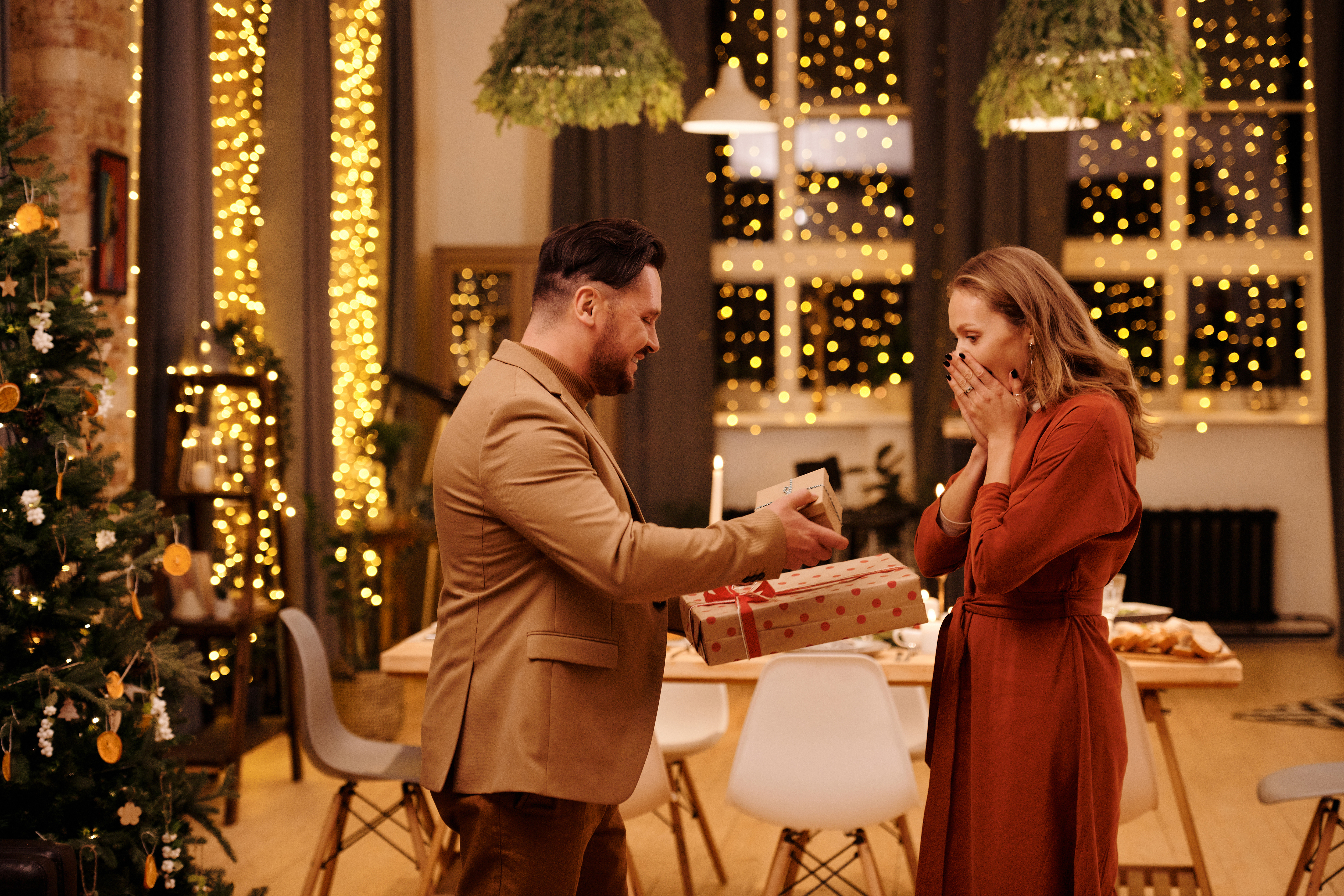 Ultimate Sharpshooter at 78: Age Has No Limit in 10m Pistol Shooting

A 78-year-old Indian woman is believed to be the world’s oldest professional sniper.

Chandro Tomar participated in and won more than 25 national shooting championships throughout India, as well as raising 6 children and 15 grandchildren.

“I wanted to do something useful with my life and show people my capabilities. As soon as I fired my first pistol, I was hooked. And now I have shown everyone that my age has no disadvantages. If you are focused, you can do anything.” , said.

There’s nothing wrong with trying, as they say.

“While I was waiting, I decided to give it a try. The coach saw me and was surprised at my accuracy with the pistol. He told me to go back, so I did. Initially, I was just supporting my granddaughter in her target practice, but I enjoyed it so much that It became a passion and I really wanted to go to the gun club every week,” he said.

Traditionally, women in Indian villages have been relegated to agricultural and domestic work, regardless of their position in society. Especially the province Chandro Tomar hails for, Haryana, is strongly patriarchal and infamous for its repression of its women. This makes the achievement of Tomar the most meritorious.

As Tomar went about his daily chores on his farm and raising his family, he practiced his aim whenever he could, using rocks and throwing them into water bottles.

“I was surprised when I saw a pensioner in our group, but she quickly learned the sport of 10-meter shooting with a BB gun,” said the club’s coach.

“She was so good that some of the men stopped showing up to avoid being humiliated by her, an old lady. She has the utmost skill, a steady hand and a sharp eye,” he said. “Her dedication to her sport is amazing, and her focus is something young people can learn a lot from.”

She is now a national treasure, known throughout India for her skill, even winning gold at the Veterans Shooting Championships held in Chennai, India.

Competitive 10m air pistol shooting is a game that involves very little physical movement, making it easy for people of all ages and sizes to play as a sport.

If Chandro Tomar can do it, why can’t you?

Shooting is most popular as a sport in the northern Indian states of Haryana and Punjab. The new and modern shooting ranges in Jalandhar, Punjab offer budding shooters an exciting opportunity to excel on the competitive 10m shooting range. National-level coaches provide training on ranges made to Olympic standards, and sponsors prepare for state and national shooting championships.