Navigating through the Fantasy Football playoffs 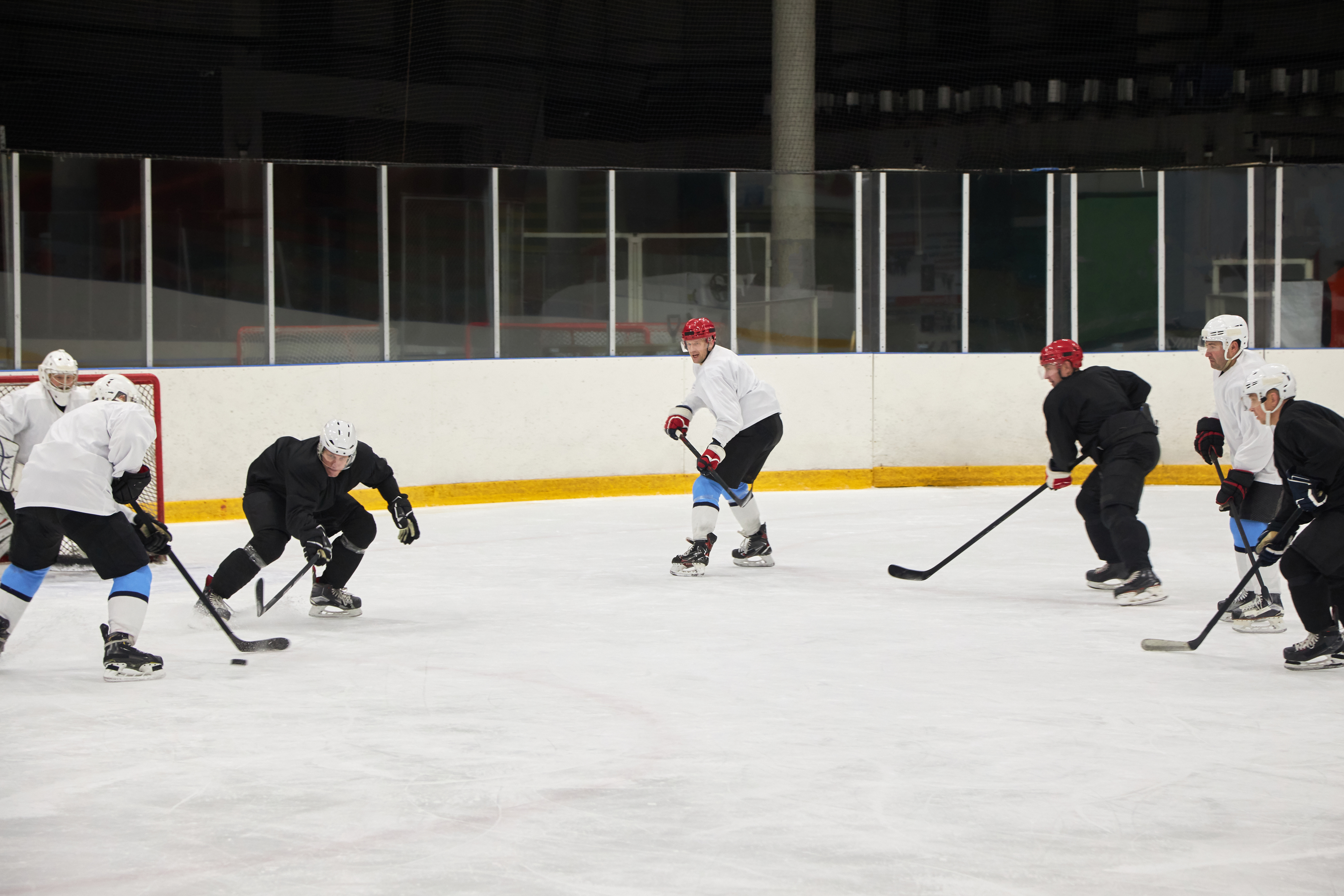 Navigating through the Fantasy Football playoffs

Unlike the regular season, the waiver wire action in fantasy doesn’t stop after week 13. You need to keep pushing through the playoffs to give your team the best possible chance of winning the next matchup. While most of the time waivers stars are long gone due to their early season appearance, there are still a few difference makers sitting on the wire who have a good chance to break out given the shared opportunity. Look for players to replace injured stars, like backup running backs or rookies who, for whatever reason, have loosened up as the season has progressed, but coaches are ready to take the training wheels like the NFL regular. the season is reaching its climax. Never rest because it could cost you a victory in the Fantasy Football playoffs and it’s win or go home. In 2015, my friend picked up David Johnson from the Arizona Cardinals on the Wednesday before week 15 of the season. For most leagues, including ours, this week is the semifinals to decide who plays in the fantasy league championship. There are only 4 teams left at this point, so every mistake or hit is magnified. Getting back to Johnson, the Arizona running back ended up scoring 40-plus points to give my friend victory from the jaws of defeat, as he was projected to lose by 30-plus before the David Johnson game. It’s a reminder that the waiver wire always continues long after the regular season concludes.

Setting lineups is usually a smooth activity, but it can be a headache for a couple of weeks, and that includes weeks in the fantasy football playoffs. Sometimes you might have two players who are neck and neck in skill. That’s when you have to do a little research like for a project in business. The investigation in this case is looking at the opponents those players face during the week. The fantasy site has ratings of how those opponents have fared against those players’ positions, such as running backs and wide receivers. After determining the matchup to see if it’s a strong, medium, or weak opponent, you can make an educated guess to see which one is starting over the other. Usually the right move works, but sometimes it doesn’t go your way and you could have a situation where benching the wrong player could cost you a win, like in my case when I was playing for the fantasy championship in 2016. That brings me to my final key issue of how to navigate through these playoffs.

At the end of the day, sometimes (in fact, all the time) you need good luck to get on your way to winning a fantasy championship. The old adage “it’s better to be lucky than good” really applies to a win-or-go situation like the playoffs. Your team could be strong all season long, making all the right moves, but then one bad week happens and suddenly your dream team is eliminated. That’s the cold truth about fantasy football. Sometimes you just need a little luck to work your way up to that elusive title. The underlying point of this last key aspect is to just have fun, you can’t control how well your team performs on any given Sunday. Sometimes it works, sometimes it doesn’t, but be prepared for any scenario so you can maximize your experience playing in the playoffs.

The playoffs are a fun and exciting time to be in. Sometimes playing in the playoffs is like sailing through a storm that’s hard to get out of. Hopefully, these tips will give you a better chance of winning a fantasy title, as that’s what we’re all looking for when playing fantasy football.