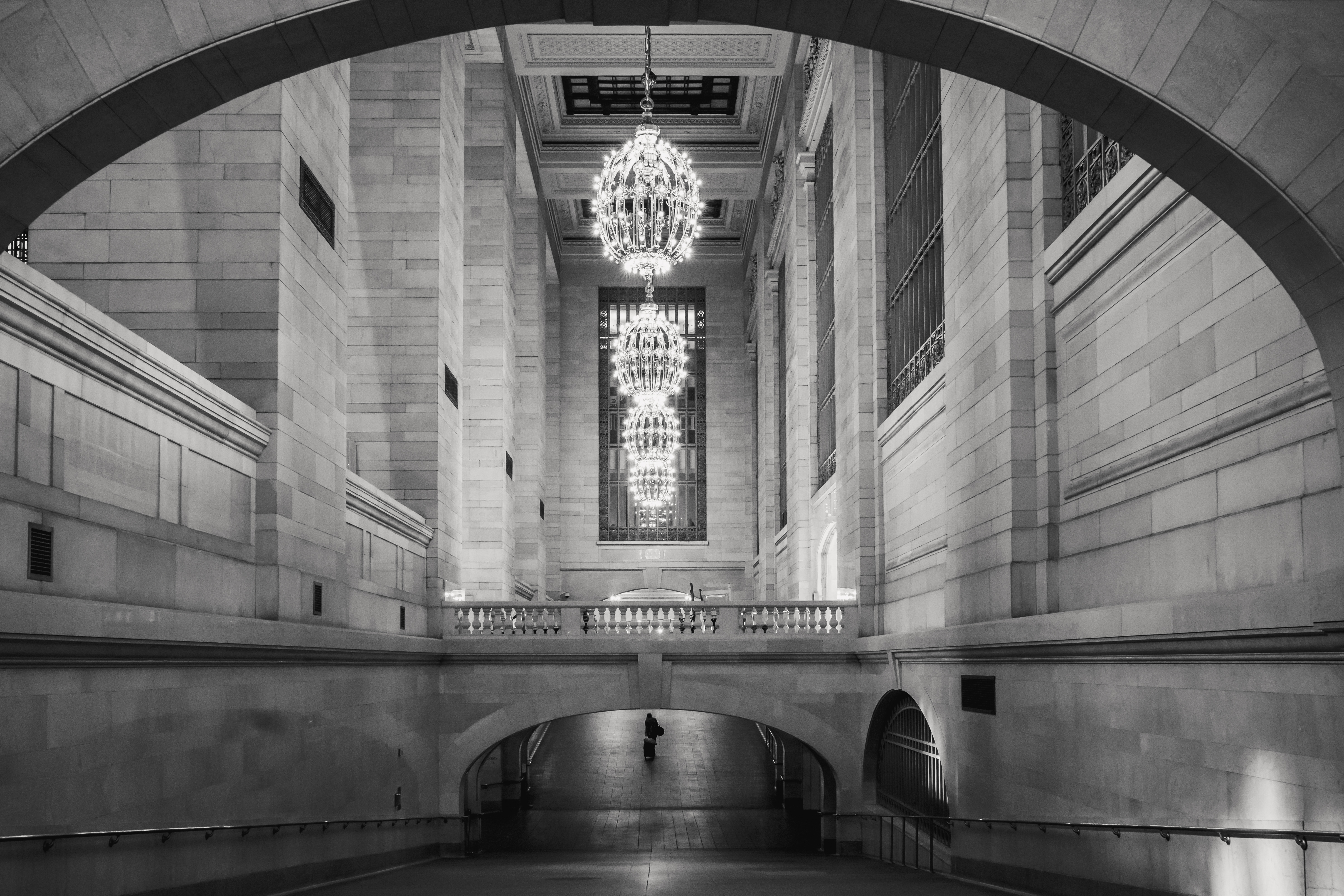 Radio communications have come a long way since the original concept derived from Marconi’s discovery of electromagnetic radiation (radio waves). Marconi conceived that an electromagnetic pulse, sent through the air, would create a flow of electrons (flux) when it passes through a non-ferrous metal source. This flow of electrons can then be amplified to create sound if the pulses are emitted in a certain way. This is the simplest representation of what Marconi discovered, and many things have been made clear by his revelation. Many possibilities have been derived from such thought, and clearly all of man’s inventions stem from such seemingly small achievements.

Basically radio communication is pretty simple. During this modern age there are many ways, so many that in fact their discussion will be beyond the scope of this article. We basically have two forms of radio communication in the hobby realm. Citizen’s Band and Short Wave are the two that most of us are familiar with. Although shortwave offers many optional communication modes, we will look at ‘full duplex’ and ‘half-duplex’ modes that involve AM (amplitude modulation) communications.

one). In full-duplex mode, a radio is capable of transmitting and receiving date or voice over two channels at the same time. This is important for transmitting voice and visual data just like on television. Radio amateurs are capable of such a transmission, but we won’t go that far in depth here. Microwave communication is another form of full-duplex transmission. Cell phones have this capability and ham radio operators can definitely tune in to your radio and listen to your phone conversations.

two). In half duplex we have the ability to transmit and receive on one channel, but not at the same time. The radios we normally use, CB or Walkie Talkie, work in half duplex mode. Ham radio communications are also common in this mode. As a consequence, we must pause our own broadcasts so that the people we are talking to can respond. Because of this, a protocol has been developed to ensure proper etiquette during conversation. Words like “Roger” and “Ten four” are used to indicate that a transmission was received or to request confirmation that it was received. Additionally, there are 10-Codes and Q-Codes that have been developed in the United States. Those listed below should be memorized as the most commonly used.

* 10-10 Transmission completed, on hold (you will be listening)

* QSY Move to another frequency

For a beginner, the codes listed above are standard. Both Code 10 and Code Q can be used interchangeably in the Citizens Band or Ham Radio arena. Amateur radio operators must be licensed in this country. This ensures that an operator knows the rules of the road and will not inadvertently interfere with other areas of communication bandwidth. It is possible to transmit on television frequencies and bandwidth, as well as interfere with conversations and cell phone transmissions. In fact, shortwave radio amateurs have the entire frequency spectrum at their disposal and improper use can cause serious civil problems.

Police and fire brigades can be disrupted during emergencies; pilots can be fooled and so on. In this way it is strictly regulated. However, it is much easier to get a license now than in the past. You no longer have to be an electronic technician. Simply learning the rules of the road and using the equipment properly can earn you a basic ham radio license. As a beginner, you must first buy a receiver and antenna system. Enjoy listening to the different conversations of radio amateurs and citizens band, as well as marine and private pilots. You will be able to listen to people from all over the world. I’m sure it will surprise you and “catch” your interest.

A good ham receiver can be purchased for as little as $ 450.00, complete with antenna and mast. Cabling can be included for around $ 250.00. You might even consider buying second-hand gear for an even better deal, as many radio enthusiasts are looking for a way to save on their new purchase. Citizen band radios can be purchased for as little as $ 95.00, with 40 channels available. An antenna system for a CB home base would cost around $ 180.00, while again you could find something cheaper second hand. These are rough figures, but accurate enough. Citizen band radios do not require a license to operate. The units are transceivers, which means that they are capable of transmitting and receiving in half-duplex mode. Power in these units is generally limited to 5-10 Watts. Your average ham radio has capabilities, depending on the license, to transmit at 1.5 KW (1500 watts), and they are very powerful.

Whatever you decide, I hope you get a taste of radio communication. It can be a great hobby that you can share with family and friends. The real value is in sharing and learning that you and your children will enjoy. It can spark an interest in the field of electronics, which will make both you and the kids want to know more about the science and physics related to radios and how they work. All of this would be valuable and lasting, guaranteeing many memories that will last forever.

Good luck if you get involved. Have fun and enjoy!