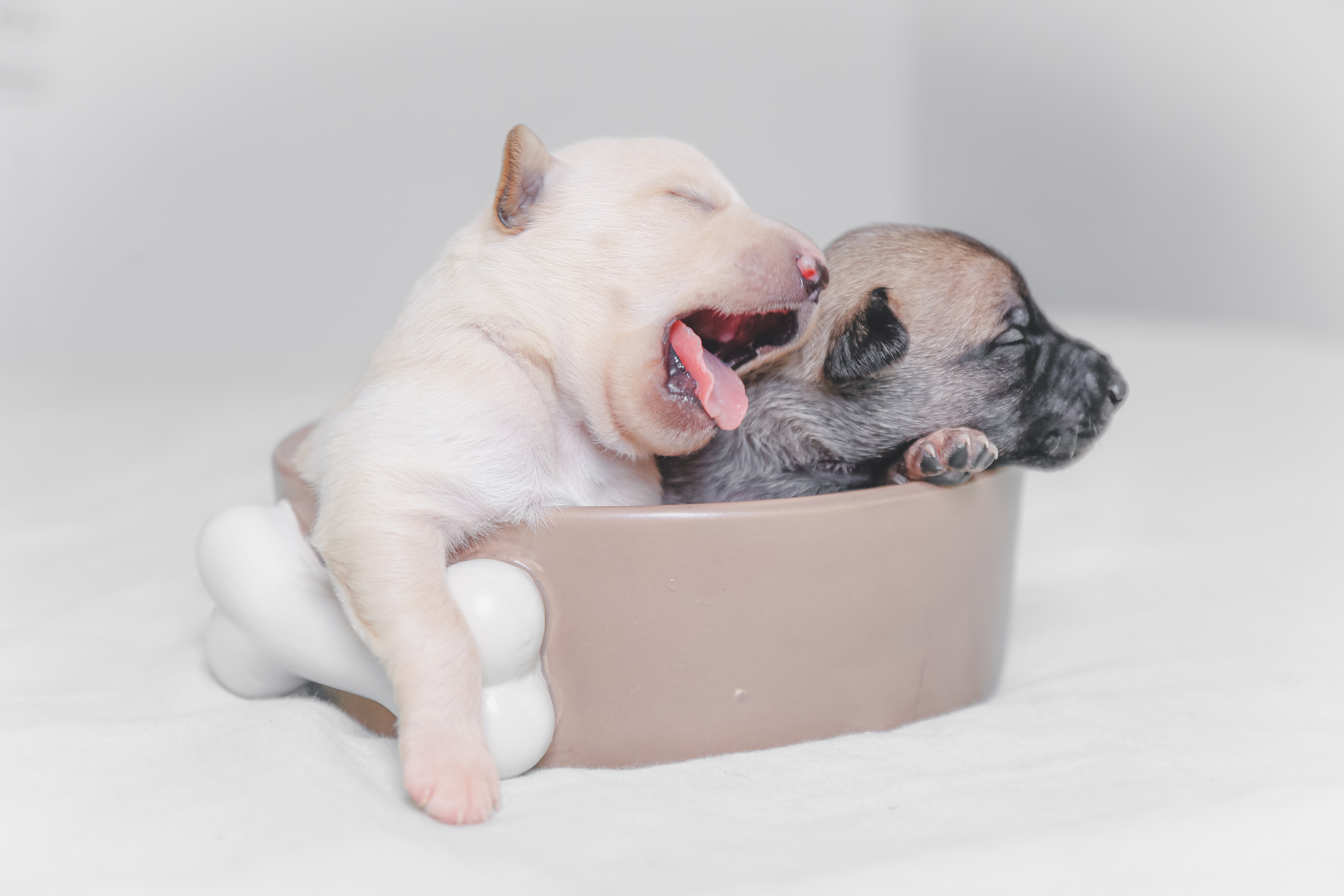 Is the German Shepherd a dangerous breed?

The perception that German Shepherds are a dangerous breed may stem from the fact that they are largely used as police or military dogs, giving them a “bad” reputation. His strong jaw and large teeth can also be scary. Although German Shepherds are largely loyal and obedient to their owners, they can be trained to attack on command. When they are not well trained, they can be aggressive. They also have short tempers. They are also a target for breed specific legislation in some countries and are perceived as inherently dangerous. Many people are working to ban BSL as it unfairly targets larger dogs that are fairly docile and well behaved when trained by responsible owners. As long as you are a responsible dog owner, a German Shepherd is not an inherently dangerous dog.

Who are some famous/infamous German Shepherds?

German Shepherds have become one of man’s favorite dogs throughout history. Some of the most famous include TV and movie stars like Bullet, Wonder Dog, Charlie from the movie All Dogs Go To Heaven, and Jerry-Lee, a fellow police dog from the movies K-9 and K-911. Some are pets of famous people and have shared the limelight with their owners. These include Clipper, JFK’s dog, and Major, Franklin D. Roosevelt’s pet.

What are the disqualifying faults at German Shepherd dog shows?

Standards for shows vary widely across the country and governing bodies. However, the most common disqualifying factors include floppy ears that never fully stand up, also called “tip-friendly” dogs. This fault is caused by damage to the ear cartilage which usually occurs in puppies under 12 months of age, but is not genetic. Another disqualifying foul is when the tail is held vertical and exposes the anus. A German shepherd is also disqualified when his muzzle is not predominantly black. In many shows, white fur on German Shepherds is disqualified, but is allowed in some.