A destroyed nose when the turbinates are finished 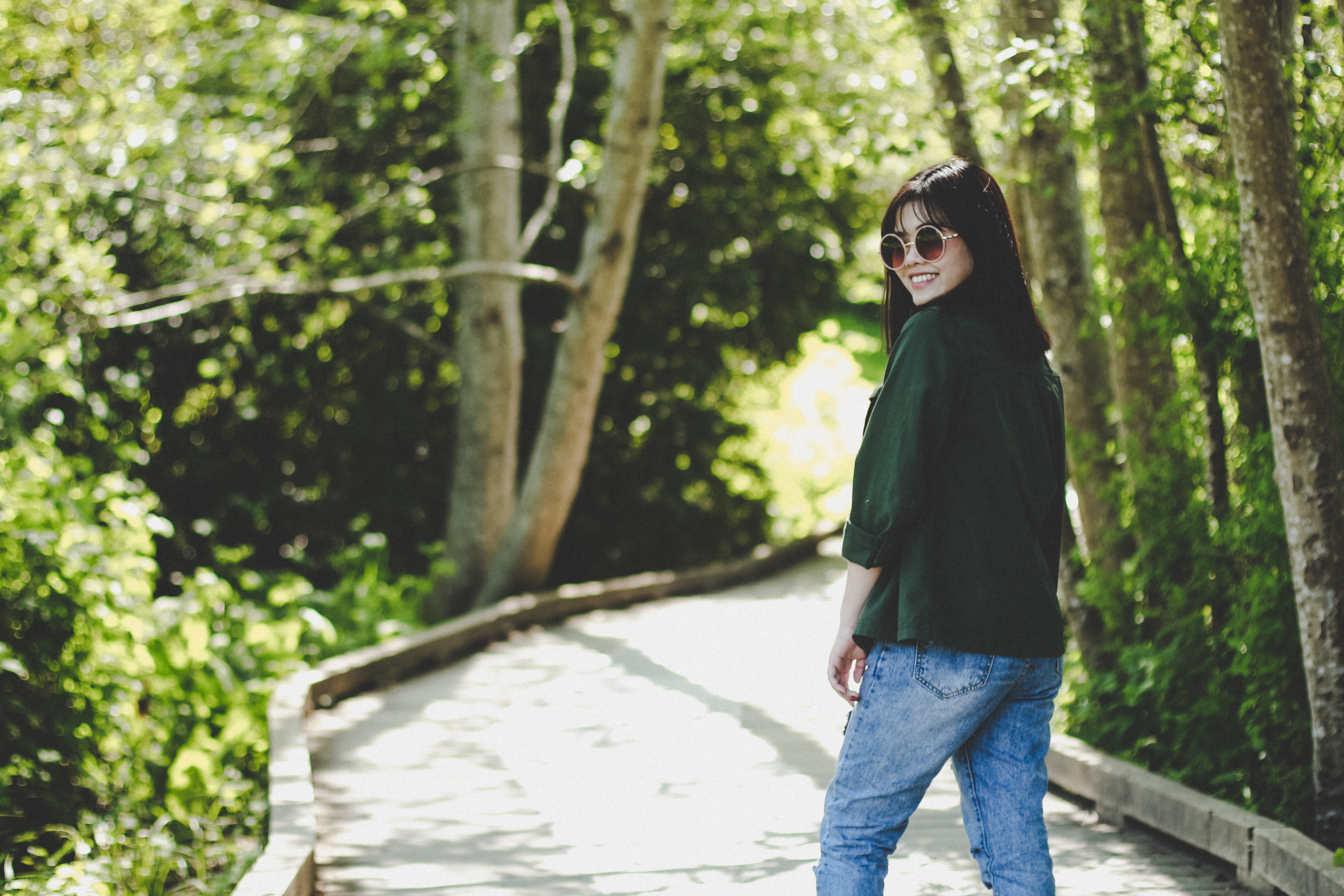 A destroyed nose when the turbinates are finished

Most people are not familiar with the term “turbinates” unless these complex and critically important structures are removed from the nose. These structures, the primary ones that are about the size of our fingers, are sometimes removed or reduced in size in the nose to help open the airways. The turbinates can become swollen and block the nasal airways due to allergies, non-allergic rhinitis, excessive use of intranasal decongestants, or can be caused by a deviated septum. So doctors cut them out and for good reason.

However, remove too many turbines and your life will become a mess. It’s like taking your fingers off, but much worse. His breathing and nose are significantly affected. Just as your hand won’t be fully functional if you remove your fingers, neither will your nose be if you remove the turbines. These structures are not visible to the naked eye due to their location in the nasal cavity, so you can’t tell if someone’s turbinates are present and fully functional or have been removed, until you look at the CT scan. Because these structures are “hidden” in a sense, removal is not as obvious a problem as it is for people who have had their fingers removed. The final consequence of removing the turbine is that there is nothing left to remove from the nose! It’s already gone!

The turbinates consist of bone sandwiched between mucosal layers and are rich in blood vessels and nerve endings. The outer part is thick with significant mucus production capabilities. The turbinates serve many important functions for the 18,000 liters of air we breathe and 1-2 liters of mucus that passes through the nose and sinuses each day, including:

1) Airflow direction. The nose directs airflow in an orderly pattern so that air is experienced in all regions of the nose.

2) Provide resistance to nasal airflow. The nose provides more than 50% resistance to the overall airflow to our lungs, ensuring optimal lung function.

3) They contain nerve cells. The laminar airflow hits the nasal mucosa, which is embedded with trigeminal receptors (nerve receptors that detect the movement and temperature of the airflow), and these nerve cells tell the brain that you are breathing.

5) Warm the air we breathe. The turbinates help warm the air by not only providing resistance to nasal airflow, but also the larger, lower turbinate (inferior turbinate, which is rich in blood vessels) expands (to lessen cold air intake) and contracts (to allow more air to enter). our nose) capabilities. Specifically, the anterior portion of the inferior and middle turbinates play an important role in directing and heating air during inspiration.

6) Filter the air we breathe. The turbinates provide plenty of surface area to allow infectious particles to hit them, trapping them in mucus, which is swept into the pharynx, where it is harmlessly swallowed.

7) Smell the air we breathe. The turbinates project a small amount of air, 10% or less, towards the superior turbinates where the olfactory bulbs are present that help detect smell.

8) Swelling. The turbinates swell on one side of the nose while the other side contracts every 2 to 4 hours, a process known as the nasal cycle. Airflow direction. The nose directs airflow in an orderly pattern so that air is experienced in all regions of the nose.

Clearly, primary turbines are incredibly complex, serve many important functions, and should be treated with the utmost respect. Before undergoing nasal or sinus surgery, it is important to have an honest and open discussion with your doctor about how the surgery will affect the mucosa of the turbinates. Before it is too late.

This article may be freely reprinted or distributed in its entirety in any ezine, newsletter, blog, or website. The author’s name, biography, and website links must remain intact and must be included with each reproduction.